Can we expect more Scott Lang? 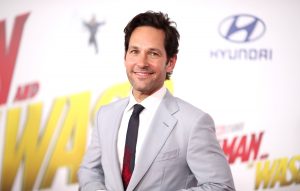 Marvel boss Kevin Feige has revealed that a follow-up to Ant-Man
and the Wasp could be on the cards, despite remaining quiet over
Scott Lang’s future in the MCU.

When the MCU announced their roster of films for Phase 4 last
summer, there was seemingly no mention of Ant-Man – with fans
instead looking forward to sequels such as Black Panther 2, Thor:
Love and Thunder and new projects like Shang Chi and the Legend of
the Ten Rings.

But in a new interview with Feige, the Marvel boss admitted
it’s still possible that the tiny hero could still return.

He told The
New York Times: “The chess pieces were arranged very
purposefully after Endgame. Those that are off the board are off,
and those that are still on, you never know.” 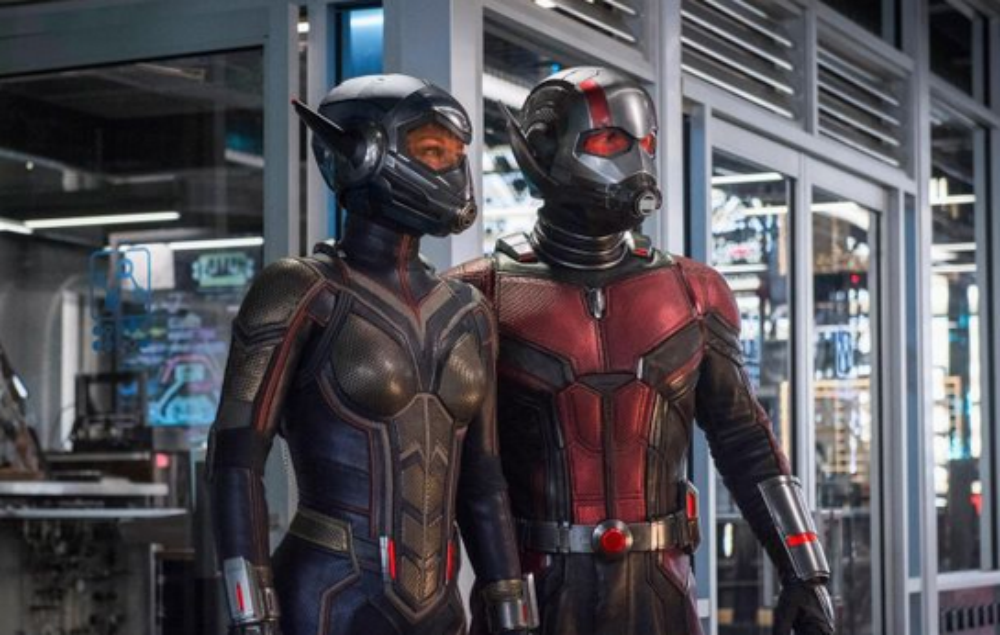 Ant Man And The Wasp

This comes after Edward Norton accused Marvel
of being “cheap” for scrapping
his Hulk sequel.

The actor starred as Bruce Banner in 2008’s The Incredible
Hulk. The film gained a 67 percent rating on review aggregation
site Rotten
Tomatoes.

Norton planned to be involved in two Hulk movies. However, a
second film involving him was never put into production by Marvel.
“I laid out a two film thing,” he told the
New York Times. “The origin and then the idea of Hulk as
the conscious dreamer, the guy who can handle the trip.”

The star said the studio had said that was what they wanted but
later went back on their word.  Instead, the next iteration of
Banner would come in Mark Ruffalo – who has portrayed the
character since 2012.

Shop At Hot Topic And If You Spend Under $250, You Win

Your Kendrick Lamar Opinions Will Reveal A Deep Truth About You