“I feel like a speedball of a human. I’m basically freebasing my way through life right now.”

As Halsey gets ready to celebrate her 25th birthday, the ‘Without Me’ singer has said that it’s a miracle that she hasn’t killed herself yet.

Speaking at the recent Capitol Congress conference in Hollywood, the 24-year-old pop star discussed her upcoming birthday, saying: “I didn’t think I was going to be alive that long.”

During her chat with author/journalist Lizzy Goodman, where she said her upcoming new album will be “less dystopian fantasy world and more like, ‘This is what I’m thinking right now: the world sucks. Fuck’,” Halsey explained where she thought she might be at 25.

“I feel like a speedball of a human. I’m basically freebasing my way through life right now,” she said, as reported by Billboard. “I grew up in a world where being 25 [meant] having three kids and being in a shitty relationship or I was going to be dead because young people with bi-polar disorder who grow up with no resources don’t usually end up thriving at 25. 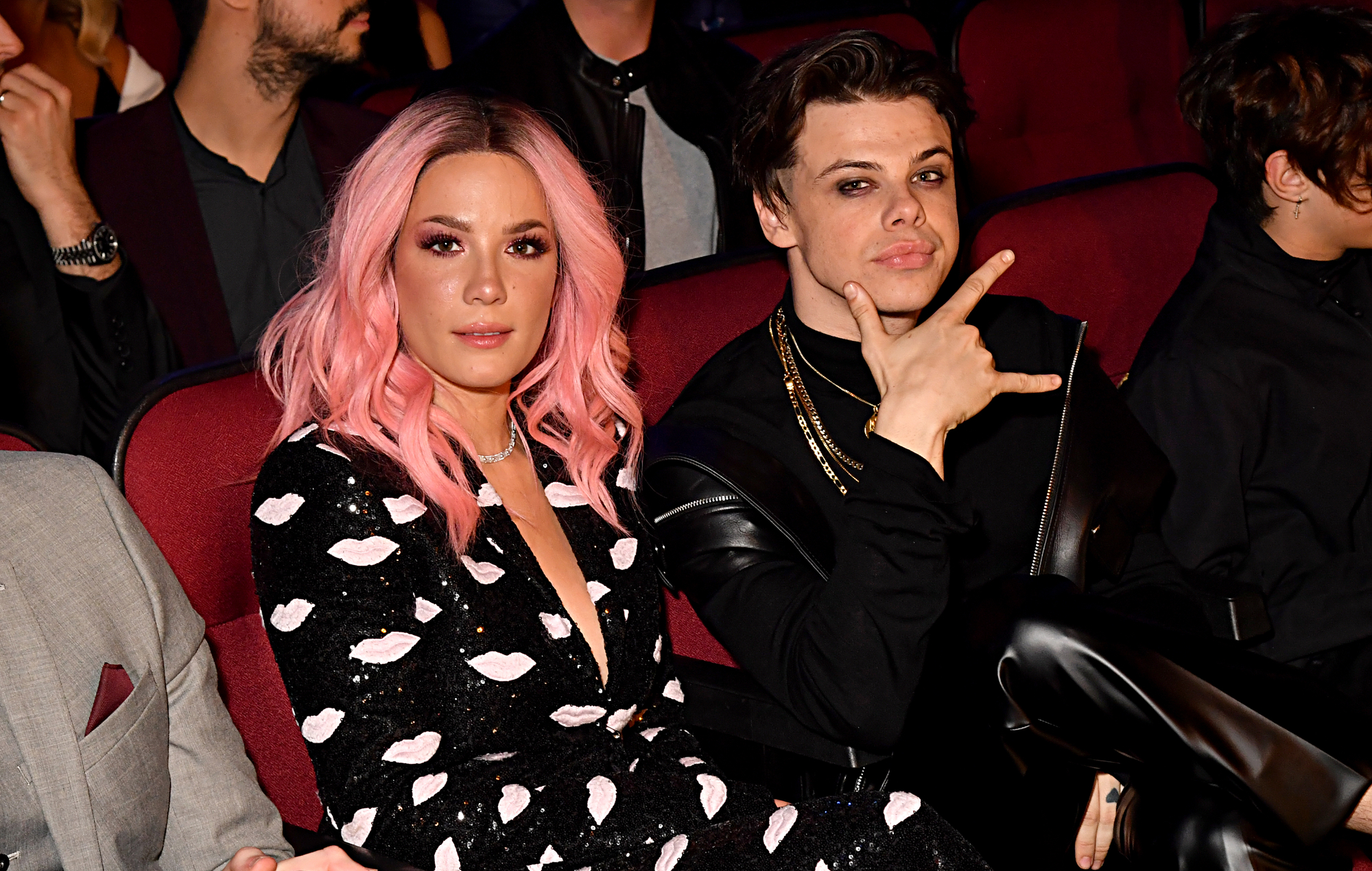 “I thought that I would have been able to keep a boyfriend longer than this, so that’s a starter,” she continued. “I didn’t think I would have had as cool boyfriends as I’ve had… or as shitty.”

She later added: “This is controversial… I’m going to be 25 and it’s a miracle I haven’t killed myself yet. I hope I can get married soon, but in the meantime, I hope I can fuck as many people as I can.”

Returning to her forthcoming third studio album, Halsey revealed it will take on a more feminist angle, saying that “female rage is a very tight subject for me right now”.

“I’m interested in female everything right now… I went from only wanting to hang out with boys to, ‘I love women, they’re awesome.’ I’ve grown out of my internalised misogyny,” she explained.

A release date for Halsey’s upcoming album is yet to be confirmed.

Earlier this year, Halsey recalled her experiences of homelessness and how she almost considered *** work in order to afford food.

She opened up on her struggles at the beginning of her career as she appeared at the Ending Youth Homelessness: A Benefit For My Friend’s Place in Hollywood in April.

FOR HELP AND ADVICE ON MENTAL HEALTH:

The post Halsey says it’s a “miracle” she hasn’t killed herself yet as she approaches 25 appeared first on NME.

Source: nme
Halsey says it’s a "miracle" she hasn't killed herself yet as she approaches 25

Proof That "All Star" By Smash Mouth Fits With Any Song