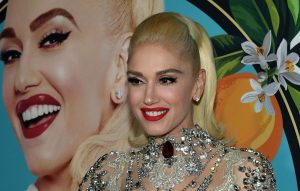 Gwen Stefani
faces legal action after a judge ruled that she could be held
liable for allegedly causing a stampede that injured a fan.

The lawsuit was initially brought by fan Lisa Stricklin, who
claimed that she was injured during a 2016 show in North Carolina
after Stefani urged her fans to move closer to the stage.

According to the lawsuit, Stefani told the crowd: “If anyone
wants to come down a little closer so I can see you a little
better, just come on down, I don’t think anyone’s going to
care.”

Stricklin said the initial rush to the stage led a crush of fans
climbing over seats, which resulted in her being trampled and
suffering a consequent fracture to her left leg. 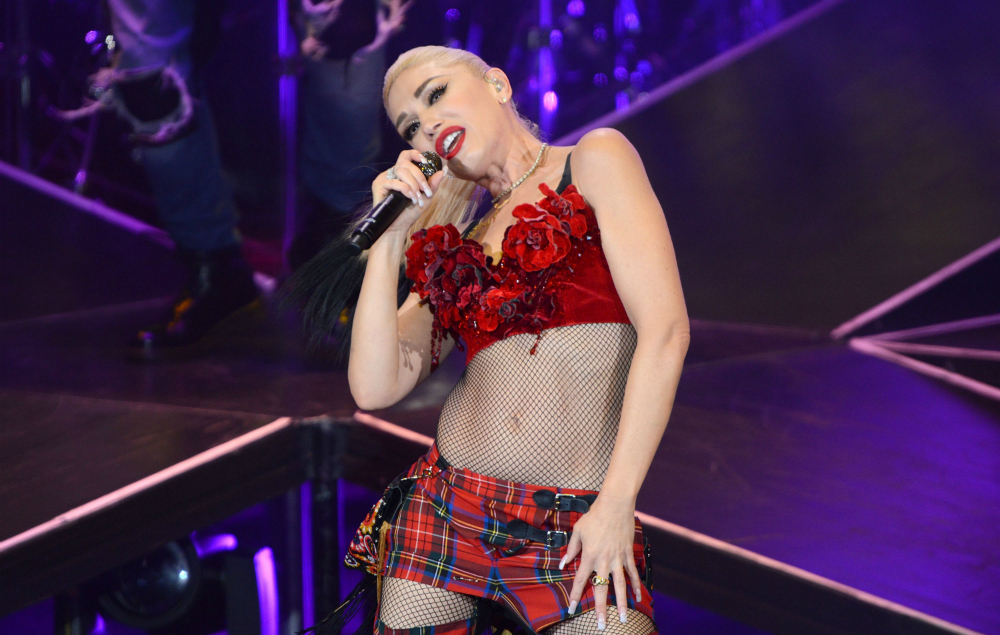 In a bizarre twist, Conrad also quoted Stefani’s lyrics from
‘The Sweet Escape’ in his 32 page judgment, writing: “I know
I’ve been a real bad girl / (I’ll try to change) / I didn’t
mean for you to get hurt whatsoever.“

Conrad also rejected an argument from Stefani’s defence which
claimed she was protected by a 1988 case that ruled in favour of
Ozzy Osbourne after he was sued by the parents of a teenager who
took his own life, saying his songs caused the boy to kill
himself.

Although Stefani is yet to respond, Conrad’s judgment means a
trial can start on February 19.

The Fahrenheit 9/11 director said  Trump was eager to prove
his worth to NBC after discovering that Stefani’s fee as a coach
on The Voice was higher than his fee for The Apprentice.

The post
Gwen Stefani to face lawsuit for causing stampede at concert
appeared first on NME.