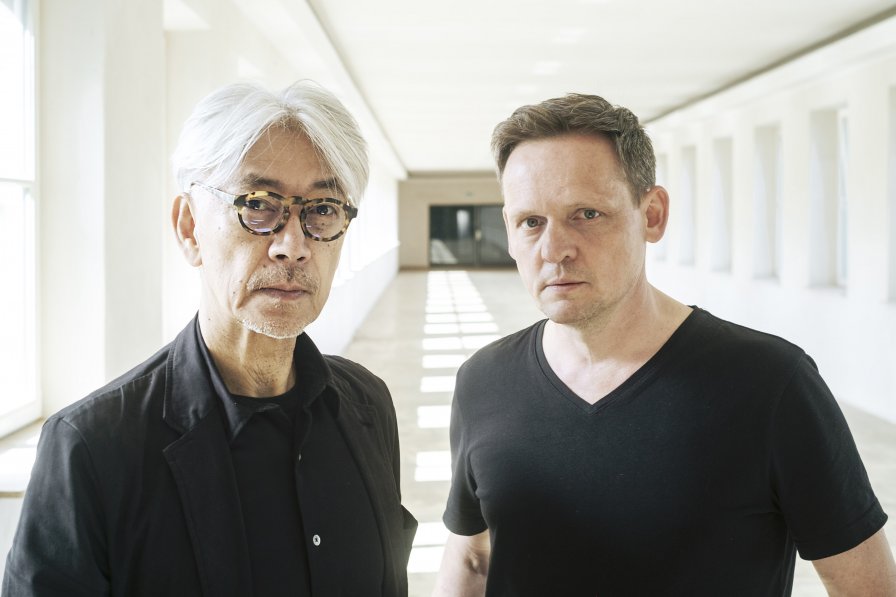 Perennial collaborators/unlikely best buds Alva Noto and Ryuichi Sakamoto have joined together once again to announce a live album chronicling their 2018 Sydney Opera House performance. It’s called TWO — named after their series of global performances from last year — and it’s out November 15 on Alva Noto’s own NOTON imprint.

The album brings together some of the duo’s most noteworthy collaborative pieces alongside new improvised compositions, serving as a commemoration of their work together spanning the entirety of their creative partnership. You can preview one such essential work — the theme to Leonardo DiCaprio’s cinematic rocket ship to Oscar gold, 2015’s The Revenant — down below.

Pre-order TWO here, check out the full tracklisting below, and pray that one day you too will forge a bond as fruitful, long-lasting, and significant as that of SakaNoto. (You won’t, though.)

Nafkote Tamirat's 'The Parking Lot Attendant' Is a Triumphant Debut

Art, Punks, and Slashers: Interview with The Ranger's Jenn Wexler