Netflix have confirmed
the release date for season 2 of Ricky Gervais’ series After
Life.

The second run of the show was confirmed last April, only a
month after it debuted on the streaming service.

The comedy drama sees
Gervais starring as Tony Johnson, a man who is struggling to cope
with widowed life following the death of his wife.

Now, a six-episode second season has been confirmed to land on
Netflix on April 24. “I have never had a reaction like this
before,” Gervais said in a statement last year, announcing the
second season.

After Life returns on 24 April. Yes, the dog
will be back! @rickygervais,
too. But the dog!! pic.twitter.com/75wIb96KSr

“It’s been insane. And heartwarming. But now I have to make
sure the second season is even better so I’ll probably have to
work much harder than usual. Annoying really.”

A series of first-look images of the second season have also
been shared to mark the release date announcement. 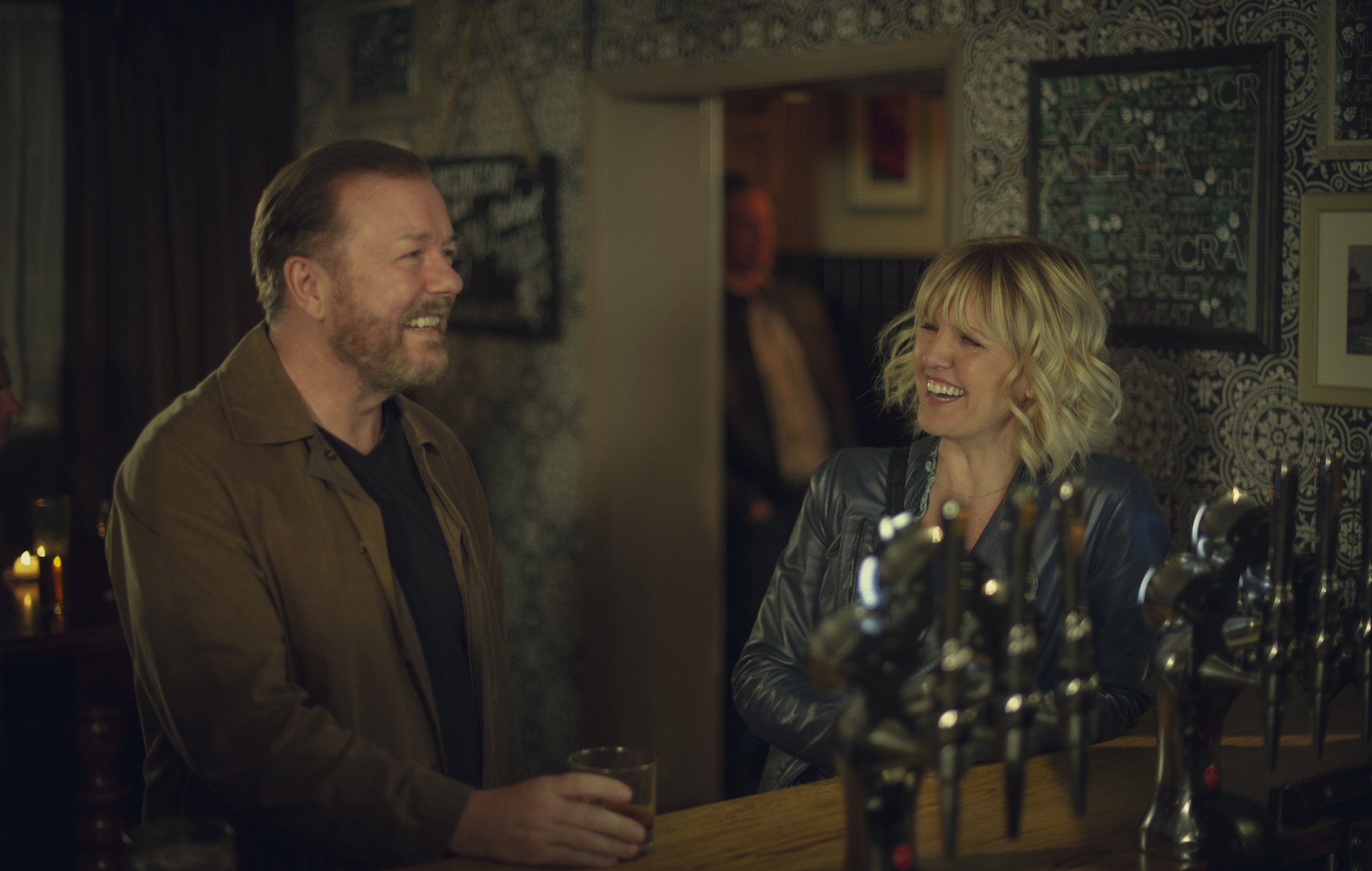 Speaking
to NME about the show upon the release of the first season,
Gervais said that After Life was “the most dramatic, the darkest
[and] the most uncompromising” thing he’s ever worked on.

“It’s the comedy cast of the century even if you don’t
like every single person in it. It’s amazing,” he said. “Some
people will love it, some people will hate it, most people won’t
know it exists, so I’m all for that.” 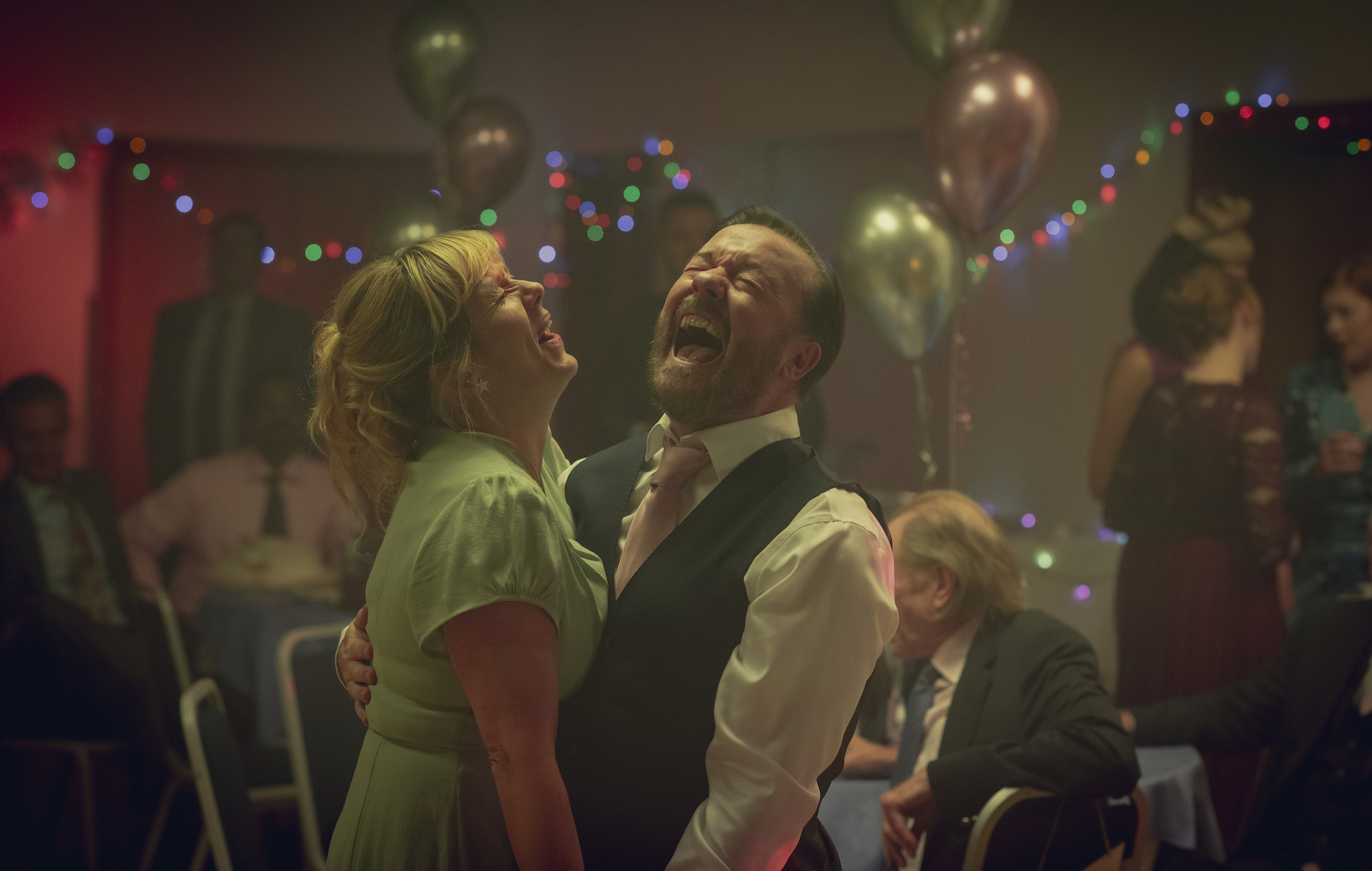 After Life was recently named as one of the top 10 most-watched TV
shows of 2019 by Netflix.

Everyone's Personality Can Be Described By A Line In "Bohemian Rhapsody," So What's Yours?